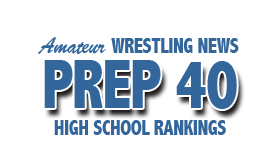 The curtain fell on the 2012-13 high school wrestling season last weekend with the states of New Jersey and Pennsylvania closing out a great year with its state individual championships.

Now it's time to see how the various wrestling media outlets around the country are analyzing the results as they release their final national rankings.

Amateur Wrestling News has crowned Blair Academy (New Jersey) as its #1 team.  No surprise since the Buccaneers began the year at AWN's top team and steamrolled its way to a 33rd National Prep championship.

It was also another strong year for teams from Illinois and Ohio as both states had five schools each in AWN's Top 40.

Below is the entire Top 40: 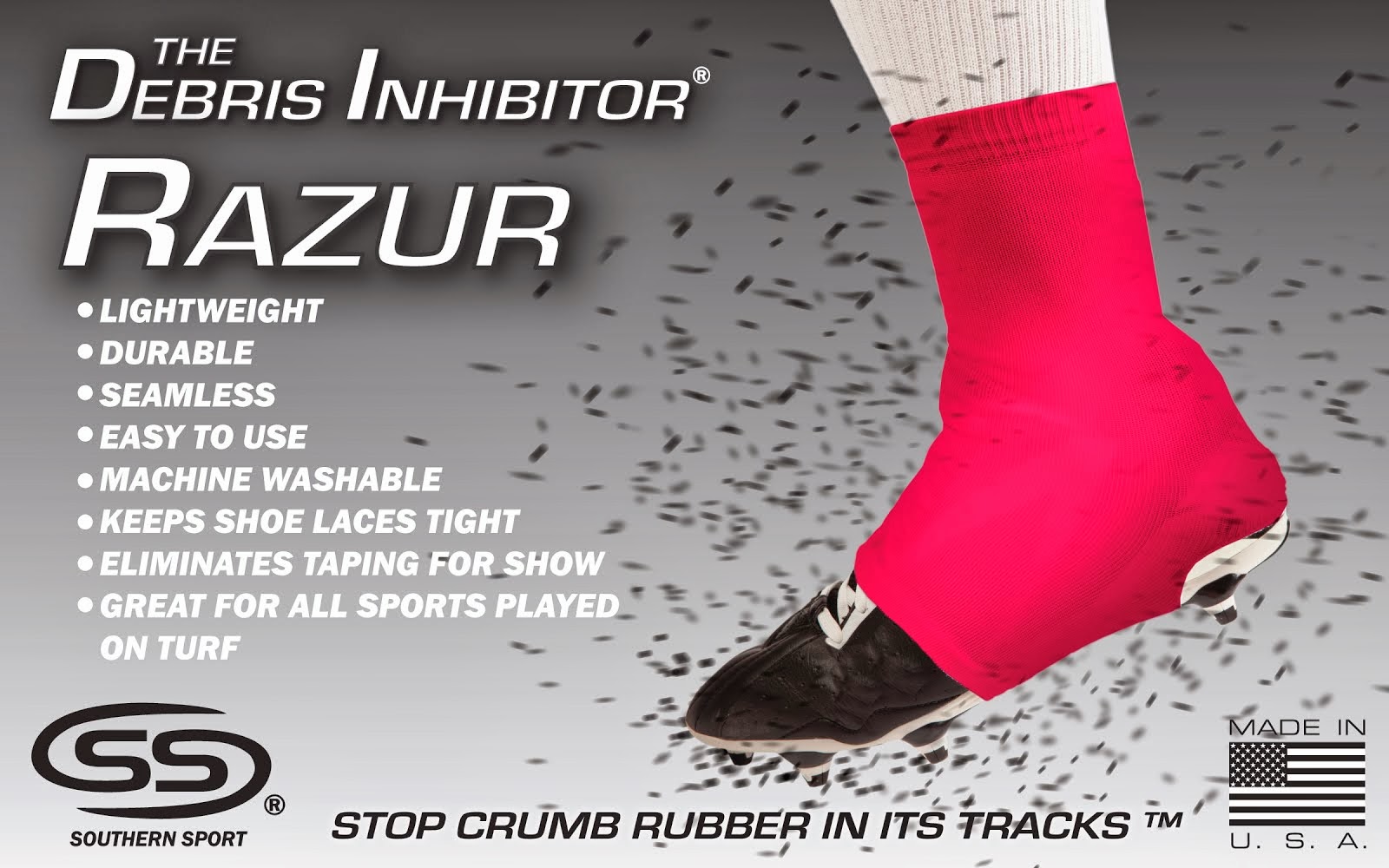